Home Blog Bugatti President Says An SUV Is Not Happening, Explains Why

Bugatti President Says An SUV Is Not Happening, Explains Why 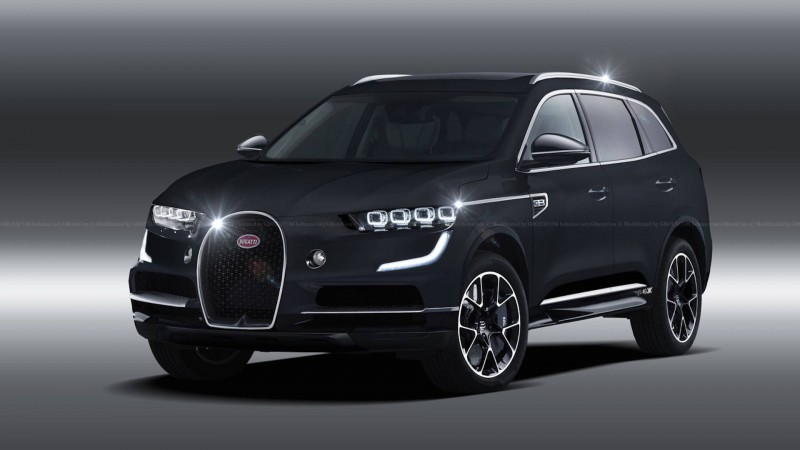 Very few automakers have resisted the temptation of not adding an SUV to their lineups, and you probably only need just the fingers from one hand to count them all. Much like McLaren has reiterated it won’t be going down the SUV road, Bugatti is now confirming there are no plans to come out with a high-riding model. The reveal was made by company president Stephan Winkelmann in an article published on the official Bugatti site.

While the said article talks about what Bugatti was able to accomplish in 2018 and what lies ahead for 2019 when the Molsheim brand is celebrating its 110th anniversary, at the very end of the article, Stephan Winkelmann briefly mentions SUVs. Here is what the former Lamborghini and Audi Sport boss had to say:

“Although speculation is rife and the time appears to be appropriate, “there will be no SUV from Bugatti”, says Stephan Winkelmann. He adds that an SUV would not do justice to the brand or its history.”

Although the man in charge at Bugatti has made it crystal clear there won’t be an SUV, it doesn’t necessarily mean the hypercar luxury marque won’t launch a four-door model in the following years. The very same Stephan Winkelmann has strongly hinted about eventually adding a second model to join the Chiron, so we’re keeping our fingers crossed for a long overdue production version of the magnificent 16C Galibier concept. Technically, that was a five-door hatchback, which rumors had suggested would go by the name of Royale (as a nod to the Type 41) in production guise, but it never happened.

As you may recall, what looked like a Bugatti with rear doors was spotted from afar hiding underneath a car cover back in late August 2018, but we haven’t heard anything about the mysterious vehicle since then. It looked quite promising, to be honest.

More practical Bugatti aside, Stephan Winkelmann announced the company assembled 78 Chirons last year and that production is booked until the end of 2021. As a refresher, the slightly lighter Chiron Sport and the extreme Divo were introduced in 2018, and more derivatives could be in the works according to the rumor mill. A report published by Automobile Magazine last September talked about a lighter Superleggera variant, an open-top Aperta, and a hardcore SS.