Home Blog How the License Plate Was Introduced

How the License Plate Was Introduced 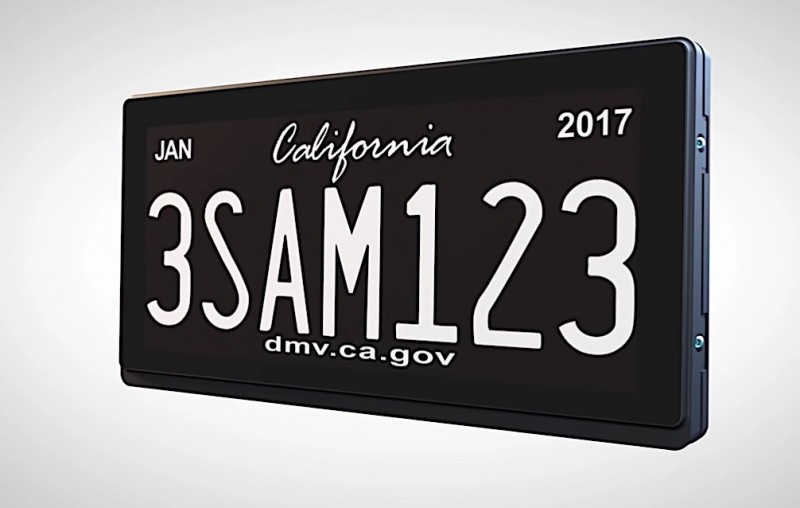 Nowadays, a license plate is a piece of metal, plastic or even a screen, attached to the vehicle’s front and/or rear, meant to act as an identification means for both the car and its owner. And whereas the material or the inscriptions on them have varied over the decades, this current purpose of the license plates has been the driving force for their invention.

The automobile was invented in Europe, and with this creation come other linked innovations that shape the world we drive in today.

Whereas Germany can claim the prize for inventing the car as we know it today, it is France that first gave the signal that all motorized carriages should be numbered in one way or another.

As the number of cars on public roads increased in the late 1890s, societies were faced with challenges they didn’t know existed until then. Law enforcement needed a way to track who did what with what car, in case of crashes or other damage to public property, local authorities needed to make money off the automobile to repair the rapidly deteriorating infrastructure and ultimately car owners themselves were looking for public recognition.

So France stepped up, and with the Paris Police Ordinance of 1893, the license plate was introduced to the world. First used in the Department of the Seine, the plate expanded by 1901 to cover the entire country. For France, the initial license plate consisted of an owner-made identifiable tag, attached to the car and displayed at all times.

Three years after the rule became public in Paris, Germany followed suit and adopted similar rules. But even before the French decided to go border to border with the policy, the Dutch picked it up and became the first nation to have a national license plate rule, in 1898.

The Americans followed the French lead rather late, in 1901. It was then when New York Governor Benjamin Odell Jr. signed the bill requiring the car owner’s initials be visible on the back of the vehicle and for the cars to be registered with the state.

In 1931, Pennsylvania became the first state to officially issue personalized license plates – the personalization was limited to the driver’s initials, possibly a nod to the original New Yorker idea.

These plates might be considered the precursors of what we know today as vanity plates, despite the fact that the official birth date for these objects remains 1965, when states began allowing drivers to customize their state-issued plates.

Whatever the region we are referring to, It would take the better part of nearly five decades to come up with some type of rules that make up license plates as we know them today. When they were first used, plates were made by car owners, on whatever material came in handy, usually handcrafted on wood and metal, but also on cardboard, leather and even copper and pressed soybeans.

As with any new human endeavor, license plates needed a standard to make them acceptable by carmakers, regulators and car owners alike. Efforts to come up with a one-rule fits all continue to this day, as license vary greatly globally, and at times even within the same country.

But it is generally accepted, from the 1950s, that there are three major standards in the world, at least as far as size is concerned.

There is literally no rule saying what any country or state or city can write on the plates. There are some common elements that are mandatory for plates used in federations or unions, like the U.S. or the E.U., but other than that, the sky is the limit