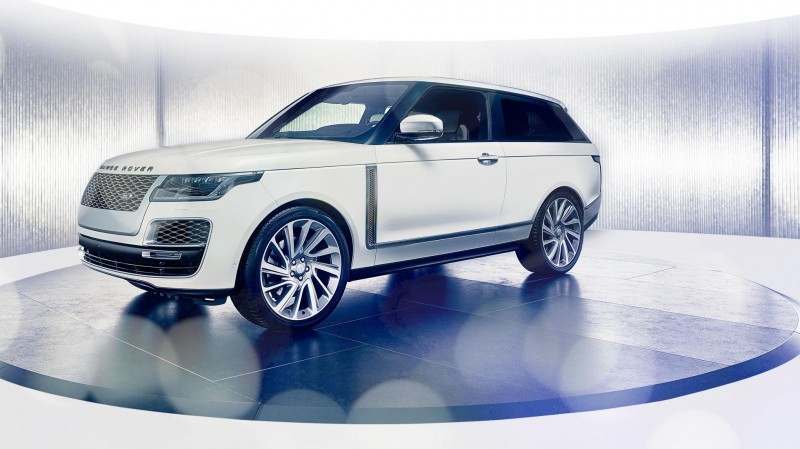 Yes, the three-door Range Rover isn’t making a comeback after all. Unveiled at last year’s Geneva Motor Show, the Range Rover SV Coupe was to be a limited-edition model developed by the company’s Special Operations division.

But in a statement released today, Land Rover has confirmed “that the Range Rover SV Coupe will not proceed into production” and that it will instead focus “its resources and investment on the next generation of world-class products” like the new Defender.

A Land Rover spokesperson said the car’s cancellation is not down to a lack of demand – though he wouldn’t confirm how many of the 999 the company planned to build had actually been sold. Either way, none had been completed and delivered.

More likely this is part of JLR’s plan to save £2.5billion over the next year and a half, which made headlines earlier this month when the company announced it would need to make 4,500 redundancies.

“Our Special Vehicle Operations division is continuing to develop exciting cars that push the boundaries of luxury, performance and capability – the all-new Jaguar F-PACE SVR is weeks away from its first deliveries and we have many more new models in development,” the company added.

Disappointed in Land Rover’s decision to cancel the super-exclusive Rangie?