Home Blog The best Porsche Macan might be here 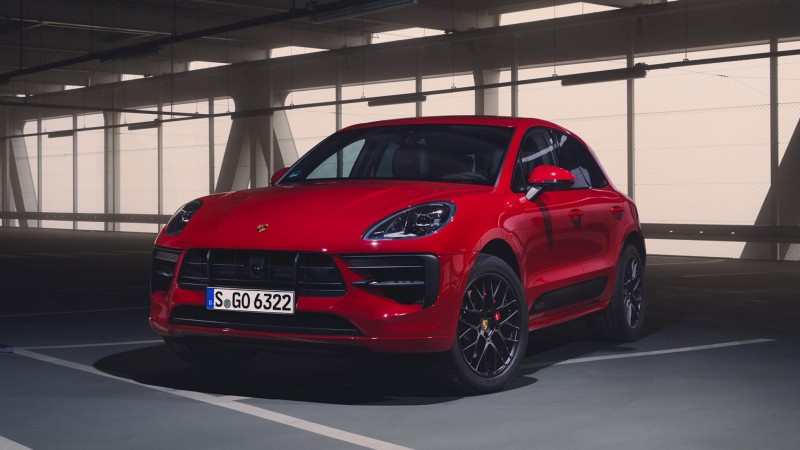 Been trying to buy a Porsche Macan but found it either too fast or too slow? Good news! The middle ground is here. In most areas of the Porsche range, ‘GTS’ is the badge we recommend, and so it may be the case here.

The latest Macan GTS uses a 2.9-litre V6 engine – much more exciting than the four-cylinder engine in cheaper versions – which produces 375bhp. That makes it good for 0-62mph in 4.7secs and a 162mph top speed, figures respectively 0.4sec and 5mph worse off than a ten grand pricier Macan Turbo.

Is each tenth of a second really worth £2,500? Fuel economy is a mere 0.2mpg better mind, so you won’t be buying this to save wads of cash at the petrol station.

GTS is “an abbreviation of ‘Gran Turismo Sport’”, says Porsche, “a name attributed specifically to models focusing on outstanding driving dynamics”. So the Macan GTS gets 15mm-lower sports suspension as standard, with the option to lower it a further 10mm as you scour the options list. At which point we presume it’ll have been lowered so much, you might as well have a good old-fashioned sports saloon (or estate).

Other GTS goodies include 20in RS Spyder wheels, much Alcantara, a sports exhaust and the Bose stereo. The grand total? A chunky £58,816, though perhaps not so chunky when you consider how many nice things it adds to a standard Macan.