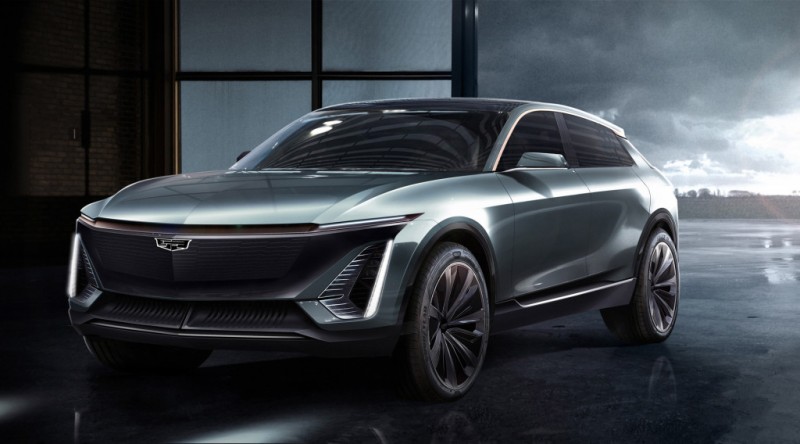 For nearly two decades, General Motors' luxury division, Cadillac, has been under repair. The latest strategy shift to make Cadillac GM's electric car leader is its last chance at success, according to a senior GM executive.

Mark Reuss, GM's newly minited president who also has oversight over the Cadillac brand, told Reuters in a Monday report there aren't "any chances left" to reinvigorate the luxury division after electric cars.

"This is pretty much it," he added.

The automaker announced Cadillac would lead the company in its electric car pushnext decade at an investor conference last Friday and showed off a concept for the brand's first electric vehicle, an SUV, the following Sunday.

Reuss added it's his job to make sure Cadillac is at the forefront of electric car technology and said there's no room to drop the ball. He did not, however, comment on what may happen if Cadillac's electric car push doesn't take off. GM has a recent track record of pulling unprofitable ventures from its business, evidenced by its European and Indian market retreats, and end of local production in Australia. The automaker also announced it would discontinue a number of passenger cars and idle four U.S. plants last November.

Cadillac's most recent push for a turnaround endly abruptly when GM ousted former brand president Johan de Nysschen. The former Audi and Infiniti executive was in charge of introducing the brand's CT and XT nomenclature, and was to oversee the launch of a new Cadillac model every six months through 2021. Former GM Canada head, Steve Carlisle, took over last year and brand oversight shifted to Reuss.

The luxury division will also be first to introduce an electric car on GM's scalable and dedicated EV platform called BEV3. The architecture can underpin numerous vehicles from compact cars to 7-passenger crossover SUVs. Additionally, it will support front-, rear-, and all-wheel-drive layouts. GM also targets ranges over 300 miles.

Reuss doesn't expect Cadillac to simply flip a switch and go all-electric overnight, though. He imagines there will be a mix of internal-combustion-engine powered vehicles and electric cars for years to come.

Aside from the electric SUV, Cadillac has a new Escalade and two new sedans in the pipeline to replace the ATS, CTS, and XTS models.